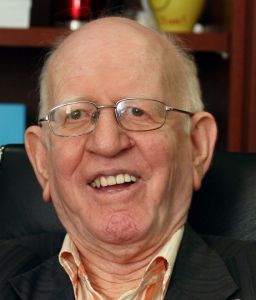 PRESENT STATUS: Professor Emeritus of Economics and Finance. INCEIF, the Global University of Islamic Finance Kuala Lumpur, Malaysia. Also associated as a Visiting Professor of Islamic Finance with the faculty of Management of the Maulana Abul Kalam Urdu University, Hyderabad, India, a central government institution of the country. I have been in the university level teaching for the last 58 years; Have taught 23 courses and introduced 8 new ones at the IIUM and worked as the main supervisor for a number of students who got their PhD in good time- one thesis Methodology of Economics.

5. Basra University/Technical Institute, Amarah, Iraq on deputation from the Govt. of India in1981-82

7. INCEIF: The Global University in Islamic Finance, Kuala Lumpur, July 1, 2008-June 30, 2015 as a professor of Islamic Economics and Finance.

I. IUM AWARD 2003 for: excellent researcher in economics.

2. IDB PRIZE 2009 in Islamic Economics (unshared): “The Prize Selection Committee headed by Abdel Salam Al-Ibadi, secretary-general of the Fiqh Academy and former minister of awqaf in Jordan, met at the IDB headquarters in Jeddah on May 10 and recommended Hasan for the prize. The committee said its recommendation was based on Hasan’s great contribution to Islamic economics research. The decision was unanimous”. (Arab News).

3. OIC COMCEC AWARD 2014: Outstanding contribution to Islamic economics and Finance presented by the president of Turkey during the OIC Annual Meeting.

4. INCEIF AWARD 2015: Prof. Emeritus for contribution to Islamic Economics & Finance at the University and worldwide at their 6th Convocation by the Chancellor and the BNM Governor.

This is the link of my Google Scholar profile: 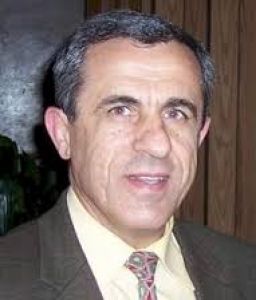 This is the link of my Google Scholar profile: 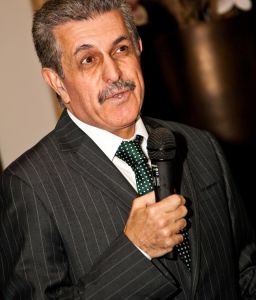 Ph.D. in Bioscience. Department of Bioscience and Biotechnology,Faculty of Science , Glasgow,UK

This is the link of my Google Scholar: https://scholar.google.com/citations?user=Zh7yMqcAAAAJ&hl=en 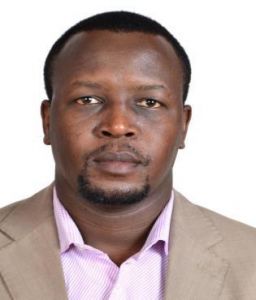 Dr. Omboi Bernard Messah is an Associate Professor of accounting and finance.

This is the link of my Google Scholar profile:
https://scholar.google.com/citations?user=5vZhvccAAAAJ&hl=en

Asst.Prof.Dr in Department of Biology, College of Science, Salahaddin University-Hawler

- Postdoctorate research associate, Faculty of Biochemistry, Biophysics and Biotechnology at the Jagiellonian University, Krakow, Malopolska/Poland and Department of Structural Biology of the Molecular Biology Institute of Barcelona (CSIC, Barcelona, Spain): 2010-2012. 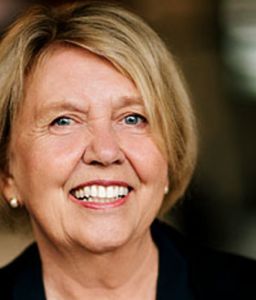 This is the link of my Google Scholar profile:
https://scholar.google.com/citations?user=cKHFWnQAAAAJ&hl=en&fbclid=IwAR0yB7I6uzuhHnRwzMlKSnqqk5f2l13pvrSRVtzUSU6Ozsh5gtWnWjfbkCU