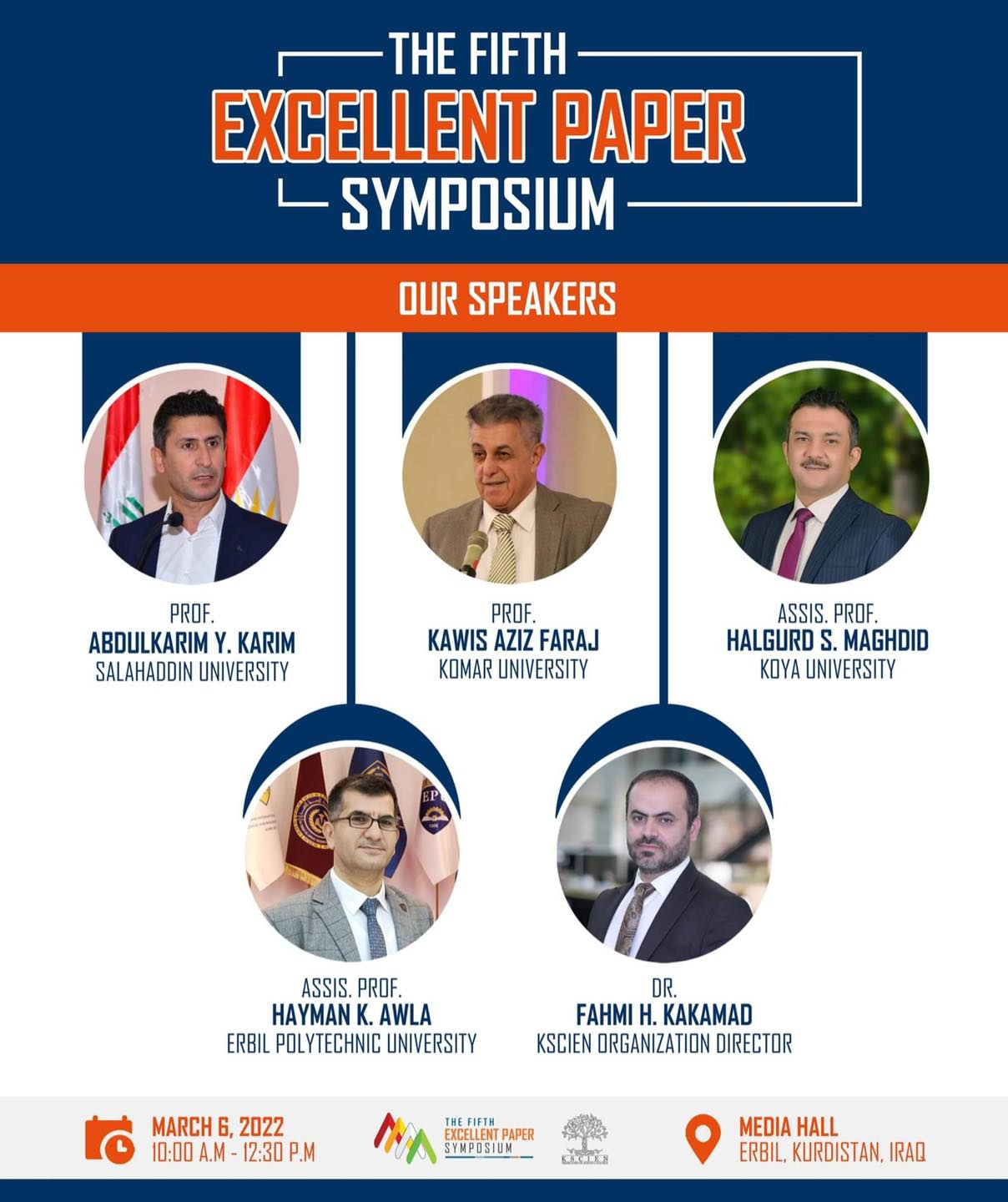 For the fifth consecutive year, in Erbil city,  the Kscien organization held the Excellent Paper Symposium.

Excellent Paper Symposium is a scientific event of the organization to support researchers, encourage and embed research culture in the area. The event consisted of two main parts, in the first one, a group of experienced researchers presented and shared their scientific experience with the philomathic participants and guided them in the vision of this manner. The speakers included: Prof. Kawis Aziz Faraj (president assistant for the scientific affair, Komar University), Prof.Dr.Abdulkarim Yasin Karim (from Salahadin Univeristy) , Assist.Prof. Hayman K.Awla (director of Research Center-Erbil Polytechnic University), Assist.Prof. Halgurd S.Maghdid (from Koya University), Dr.Fahmi Hussien Kakamad ( Director of Kscien Organization).

The second part was devoted to awarding and honoring the successful researchers who were able to have an effective role in their scientific field during the last year. It is essential to mention that, all the research and scientific papers that had been published in the legitimate and reliable journals by the researchers of the public and private universities and institutions, were evaluated and interpreted using the SNAPR evaluation system to identify the best scientific works.

It is worth mentioning that the differentiating point of The Fifth Excellent Paper Symposium was a group of new scientific records which, Kscien organization revealed for the first time in the event. The research record involved the selection of the best research that got the highest score of the SNAPR, the best researcher of the year by publishing the highest number of scientific researches, the most active female researcher, the youngest researcher, and many other arrangements. The research record is expected to be another important project of Kscien Organization in a near future.

The event was closed by a 4-point recommendation from the event participants to the universities and related authorities. 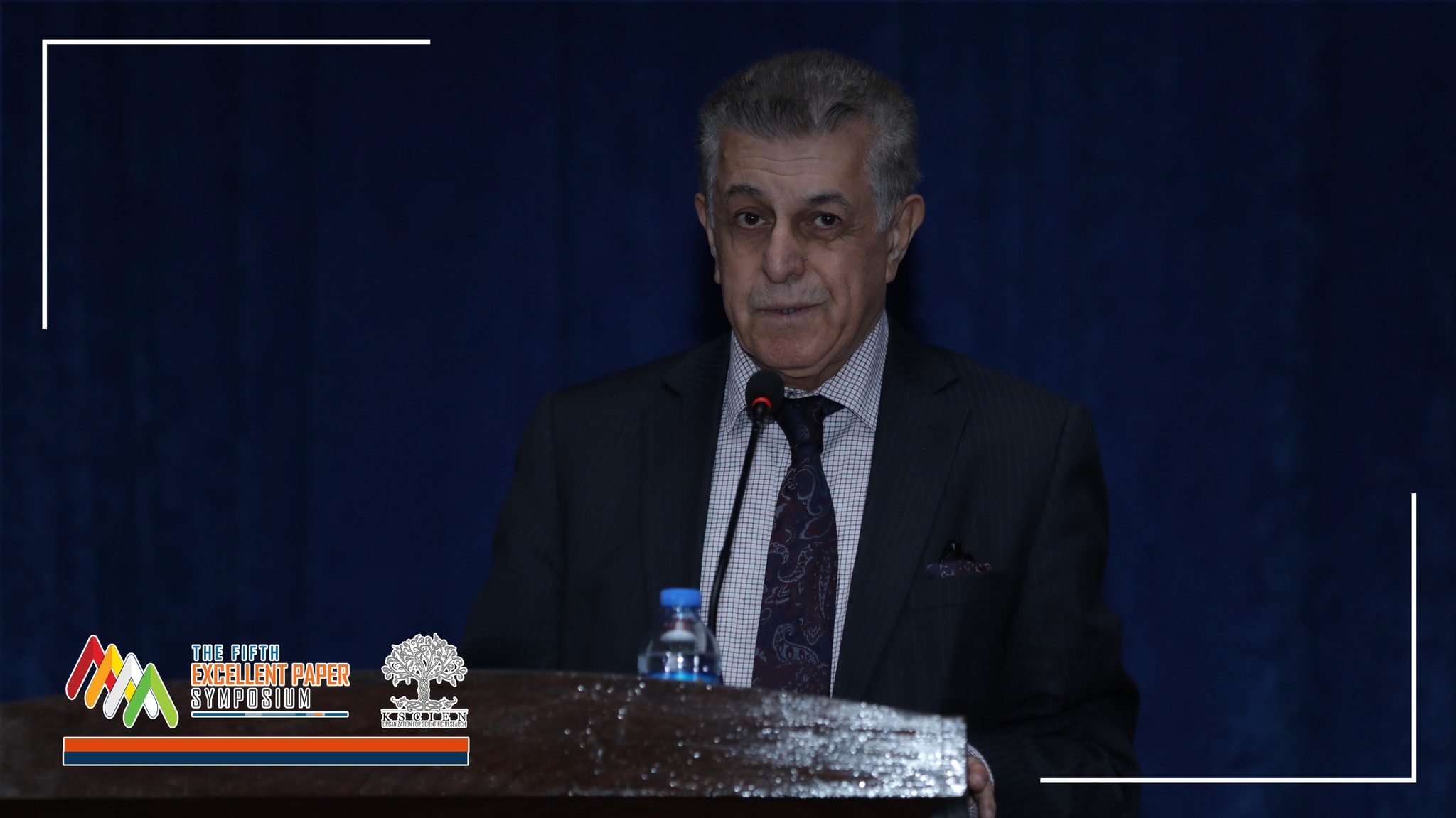 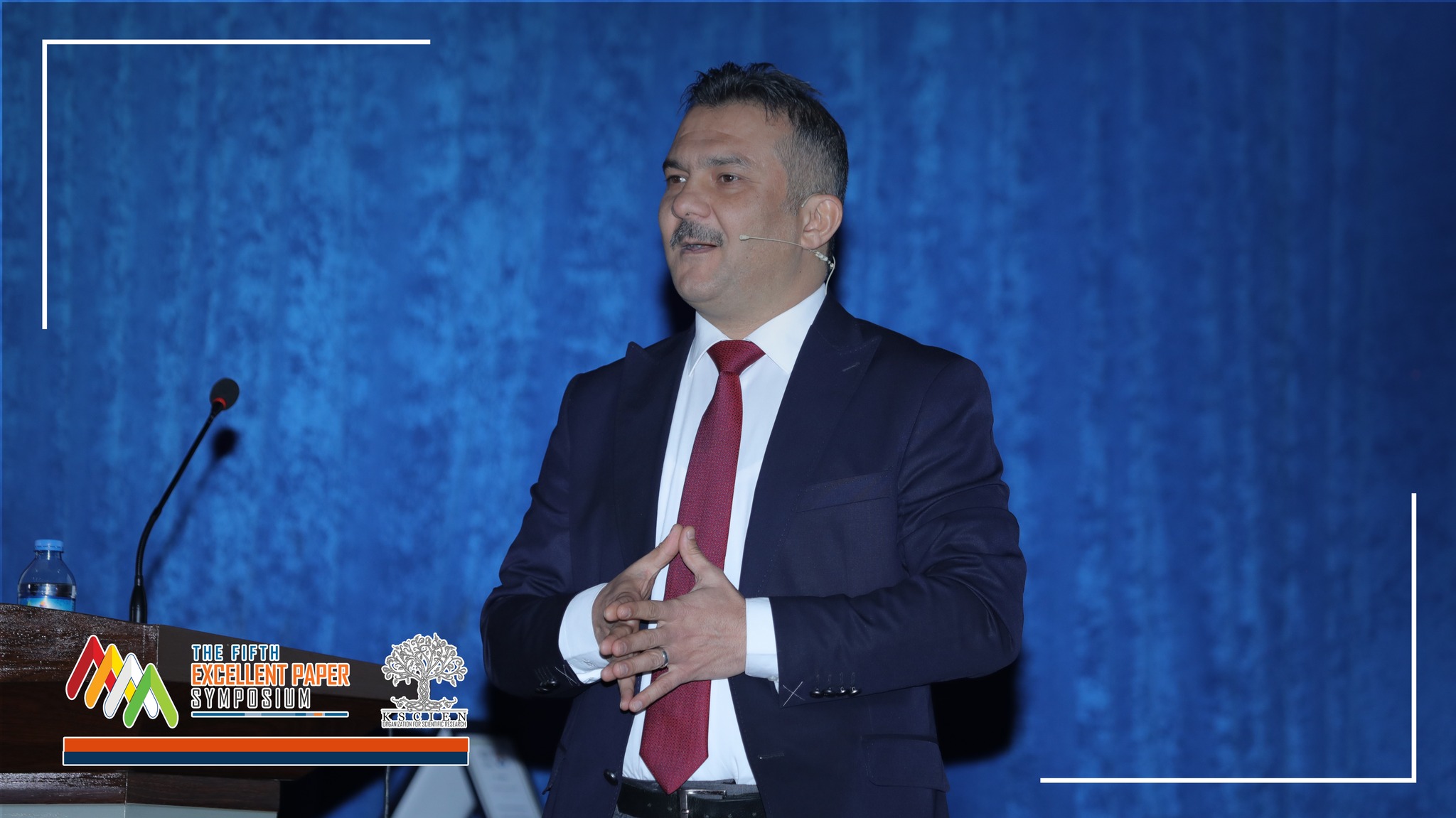 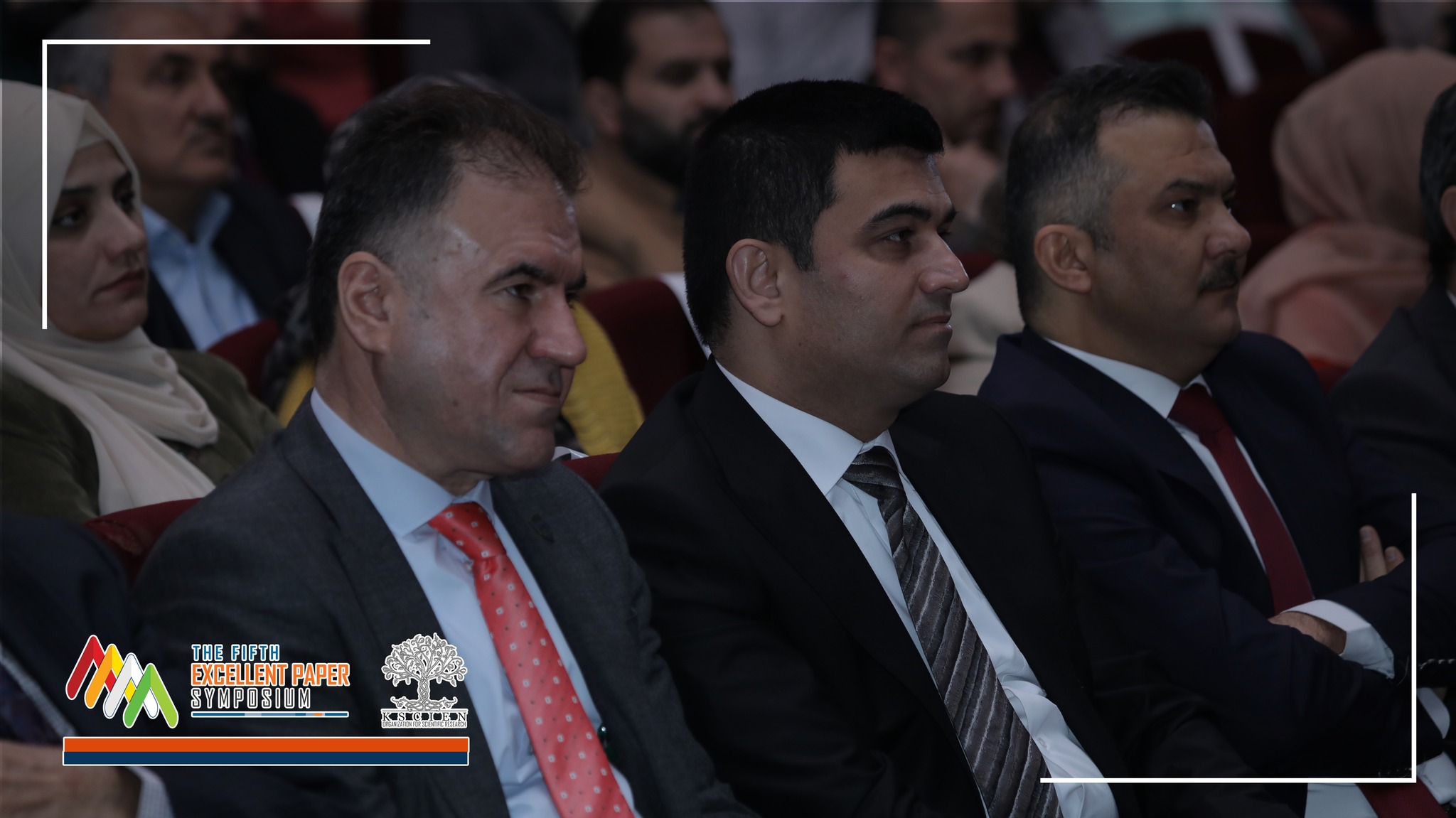 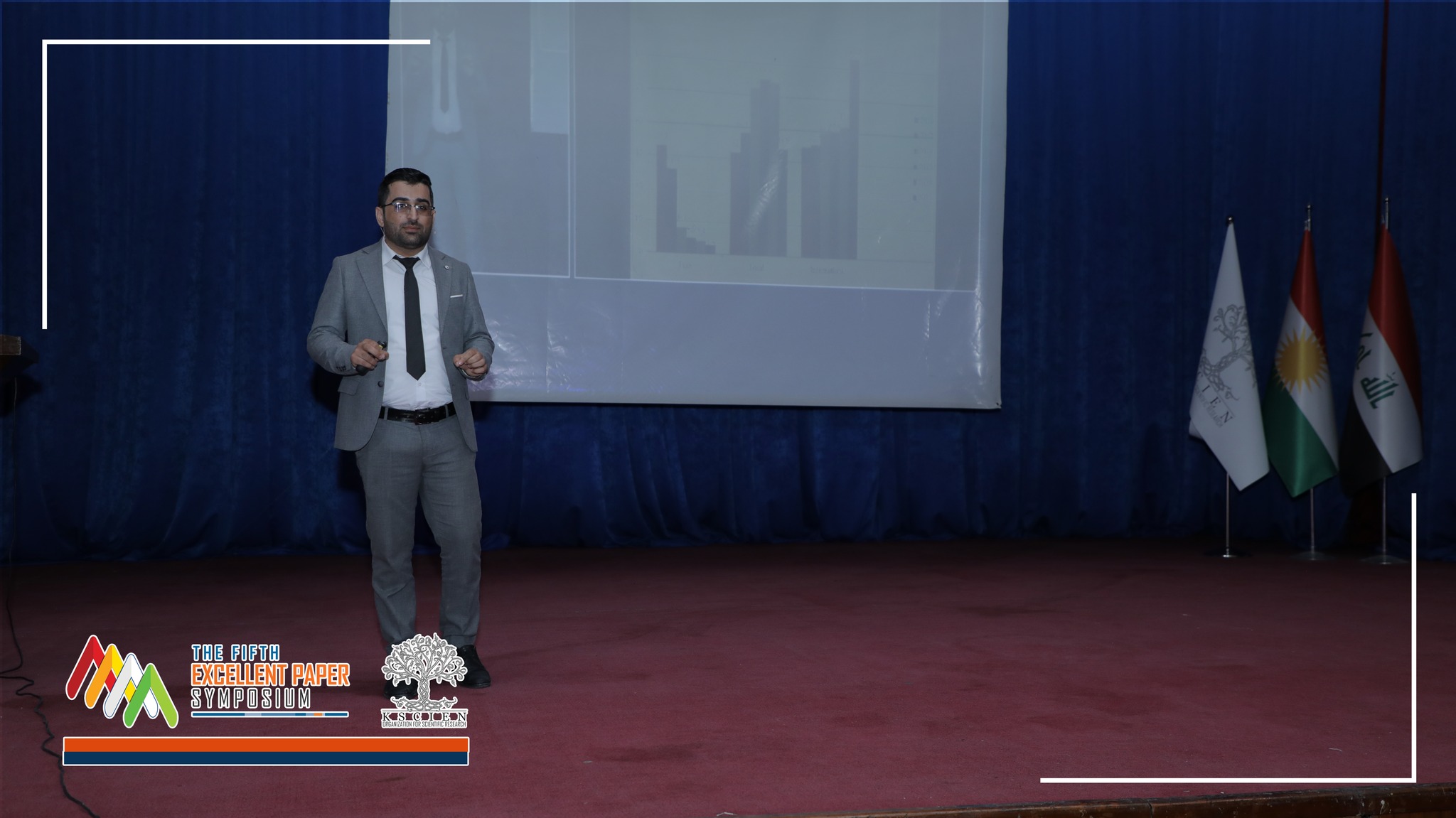 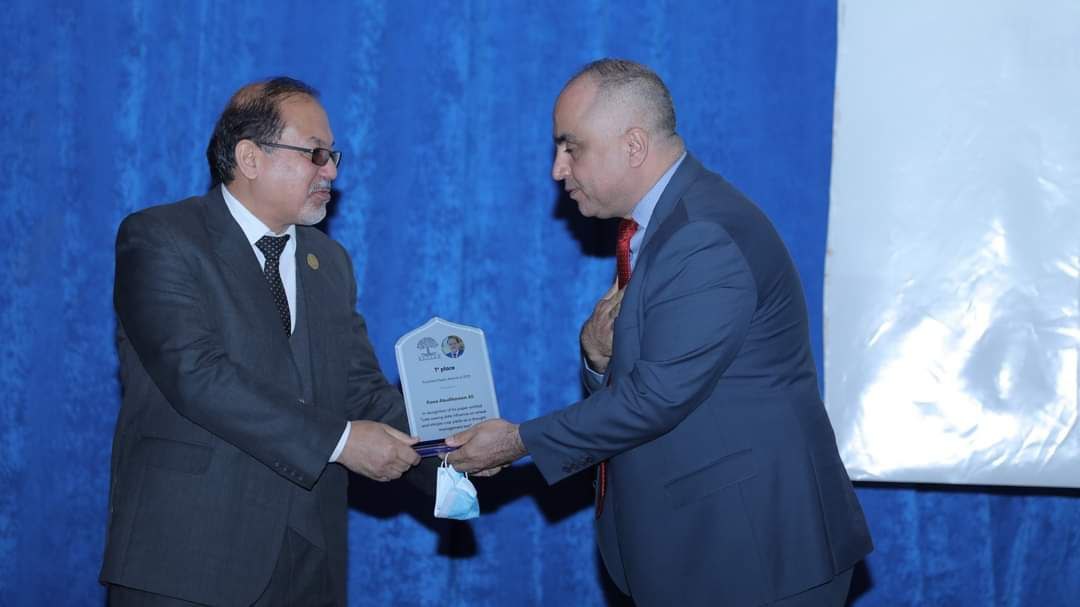 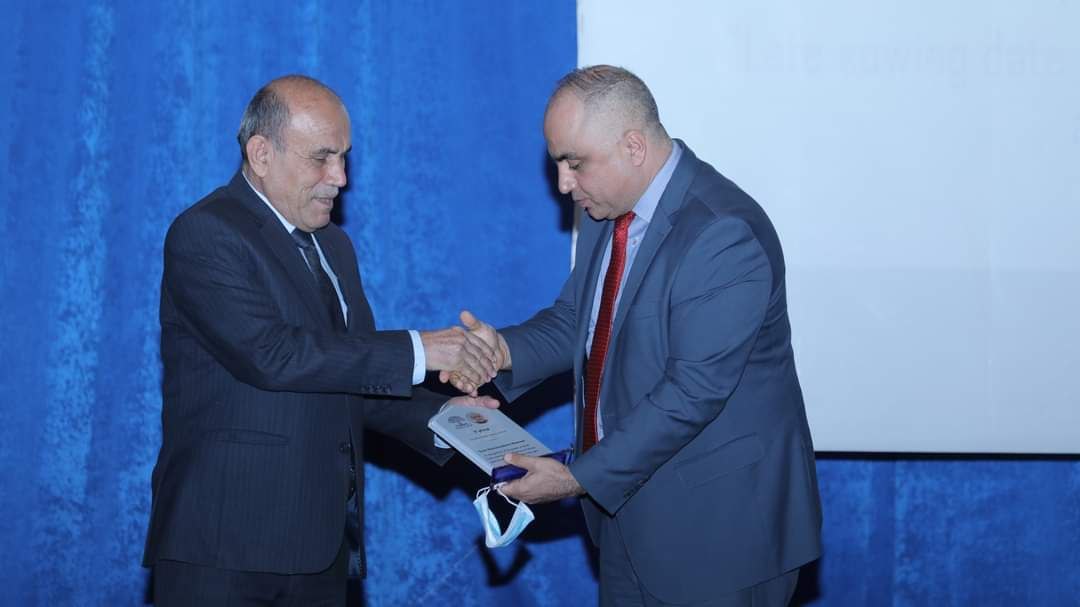 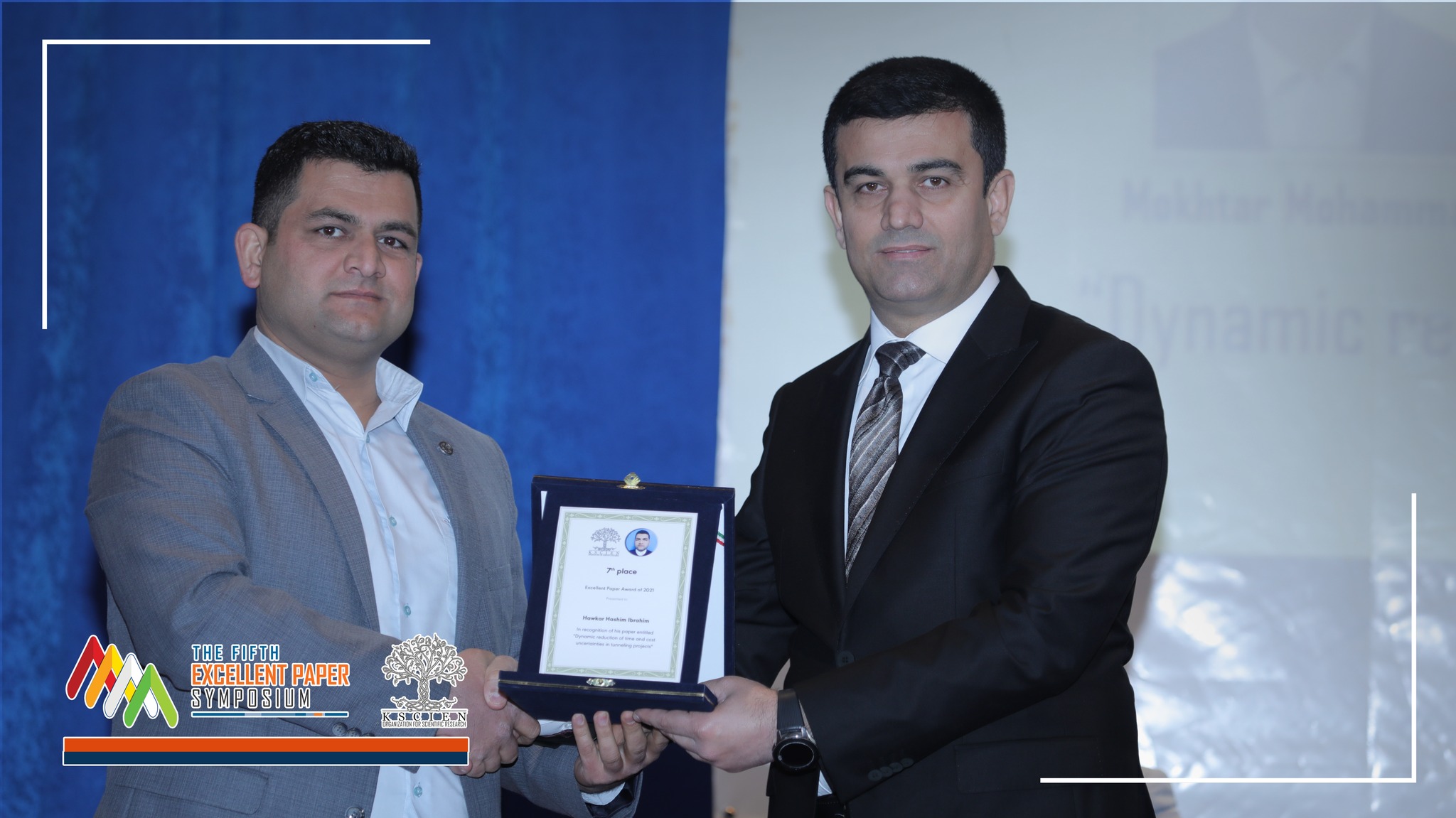 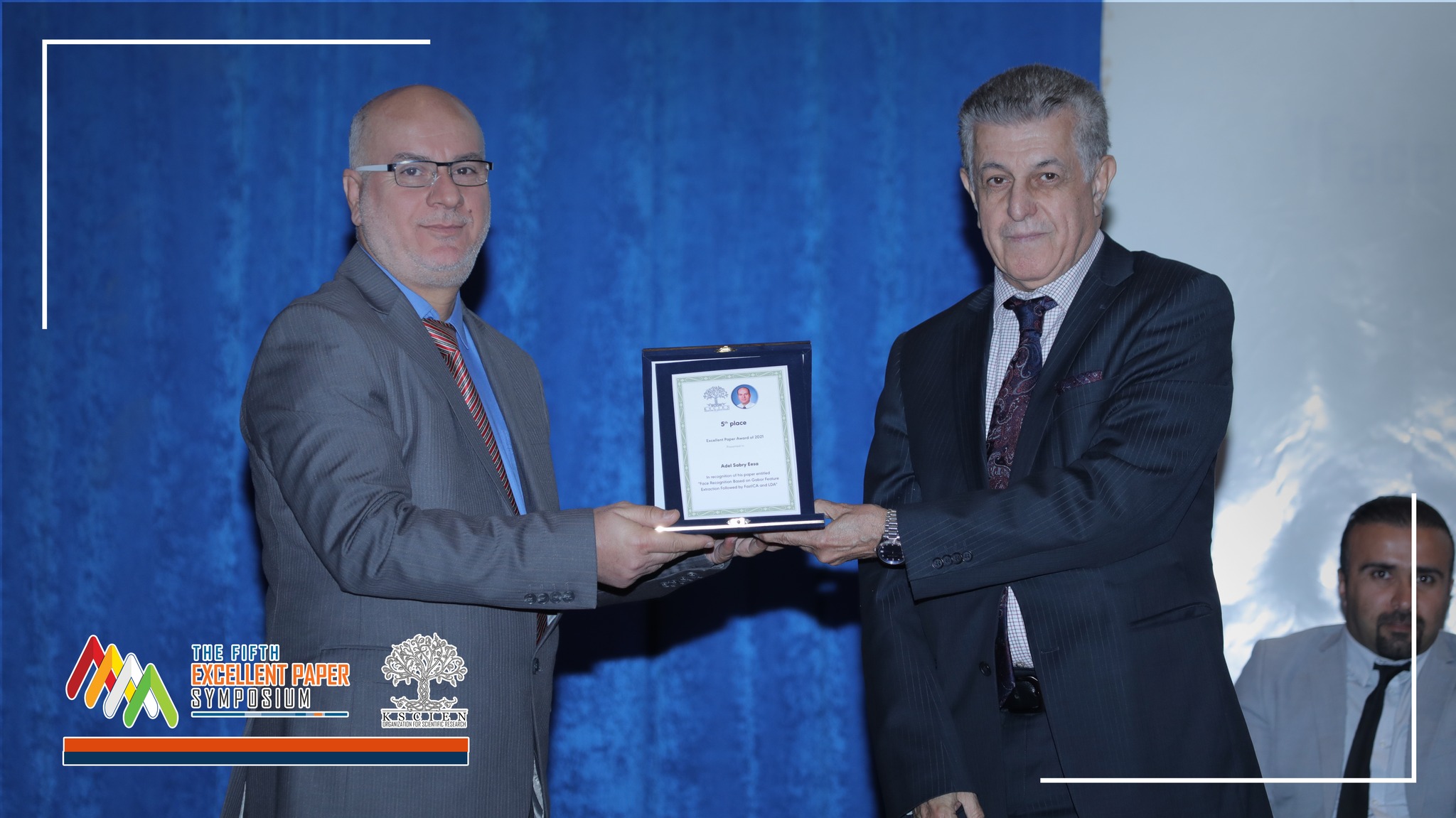 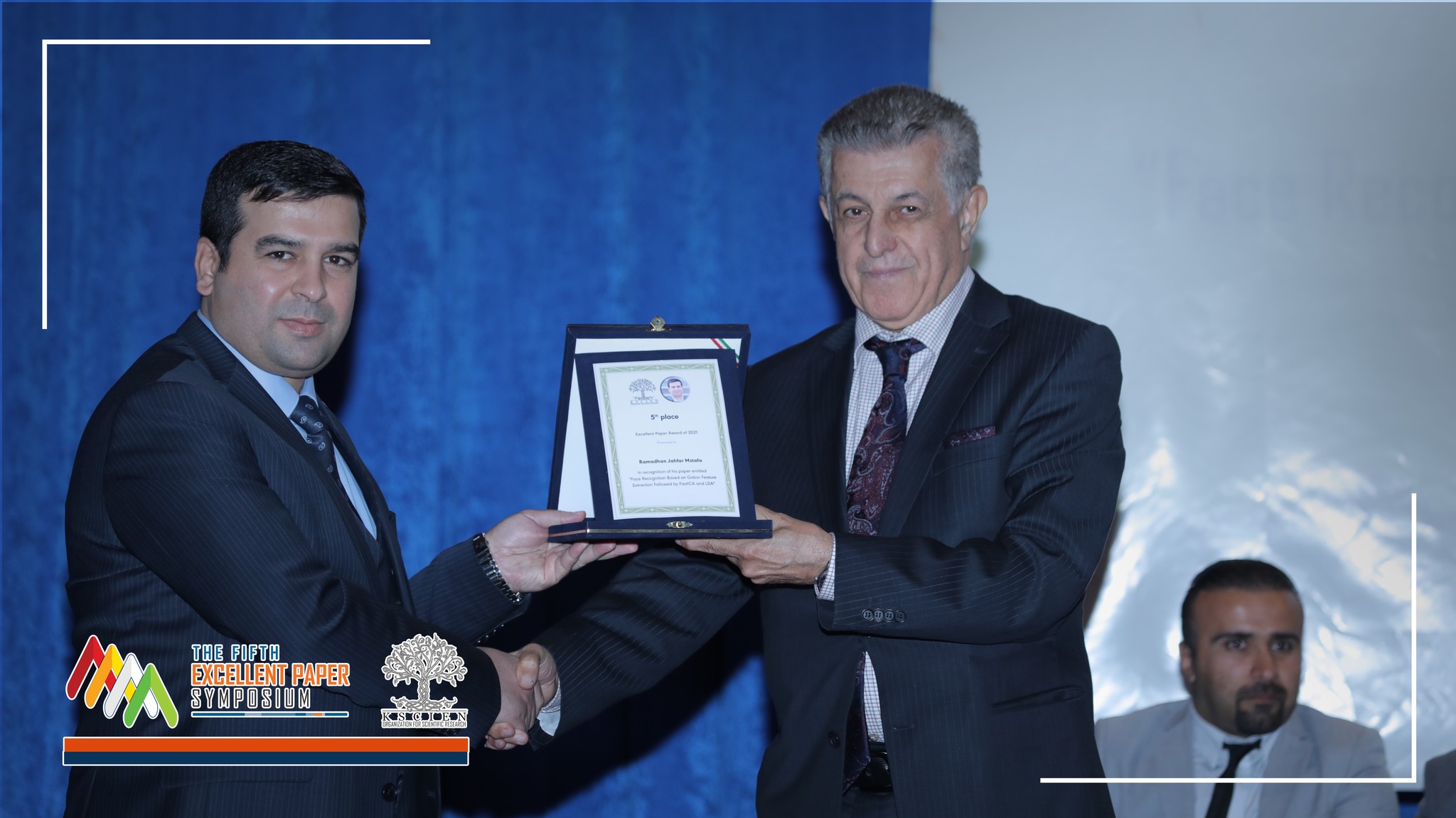 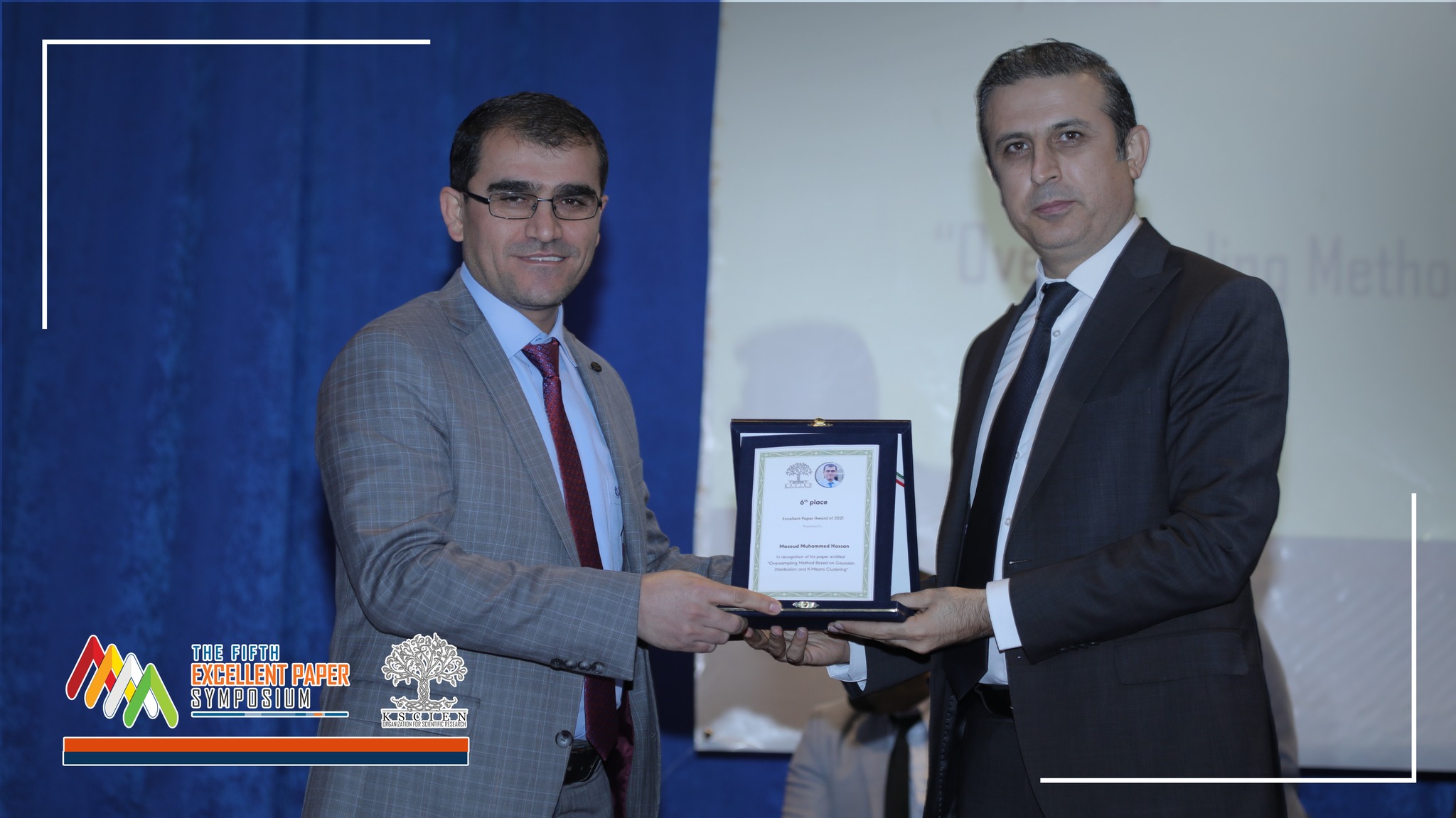 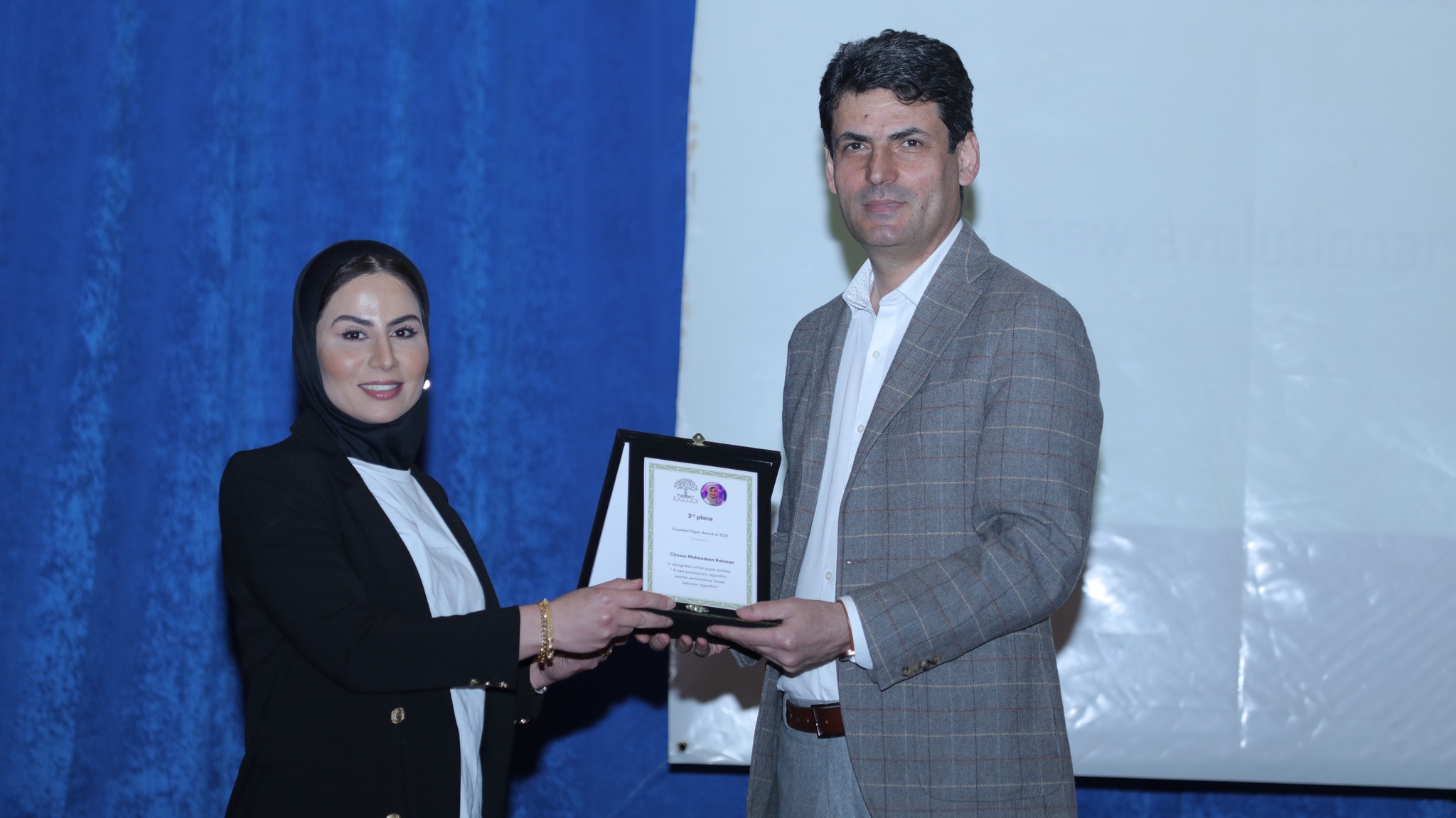 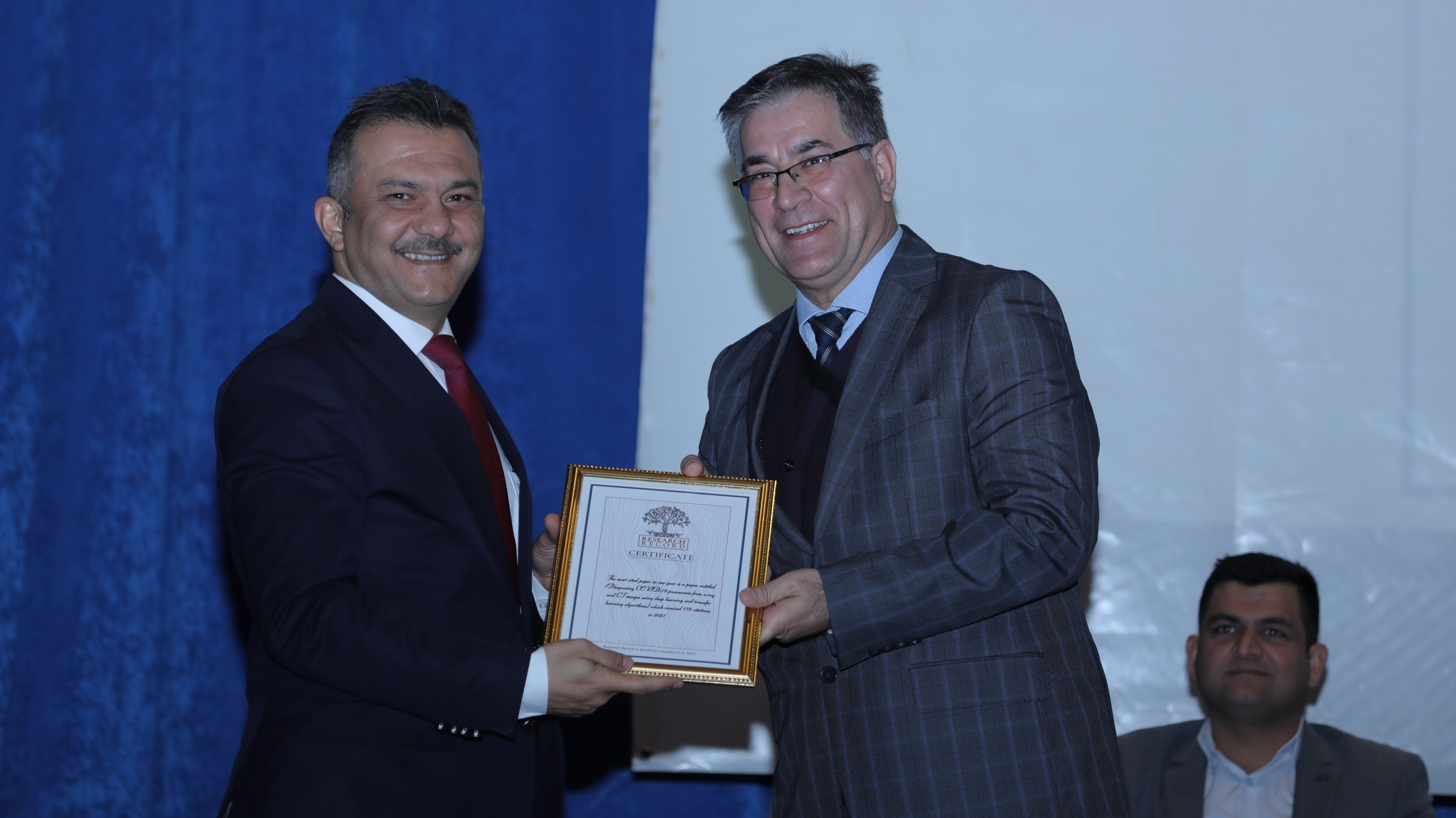 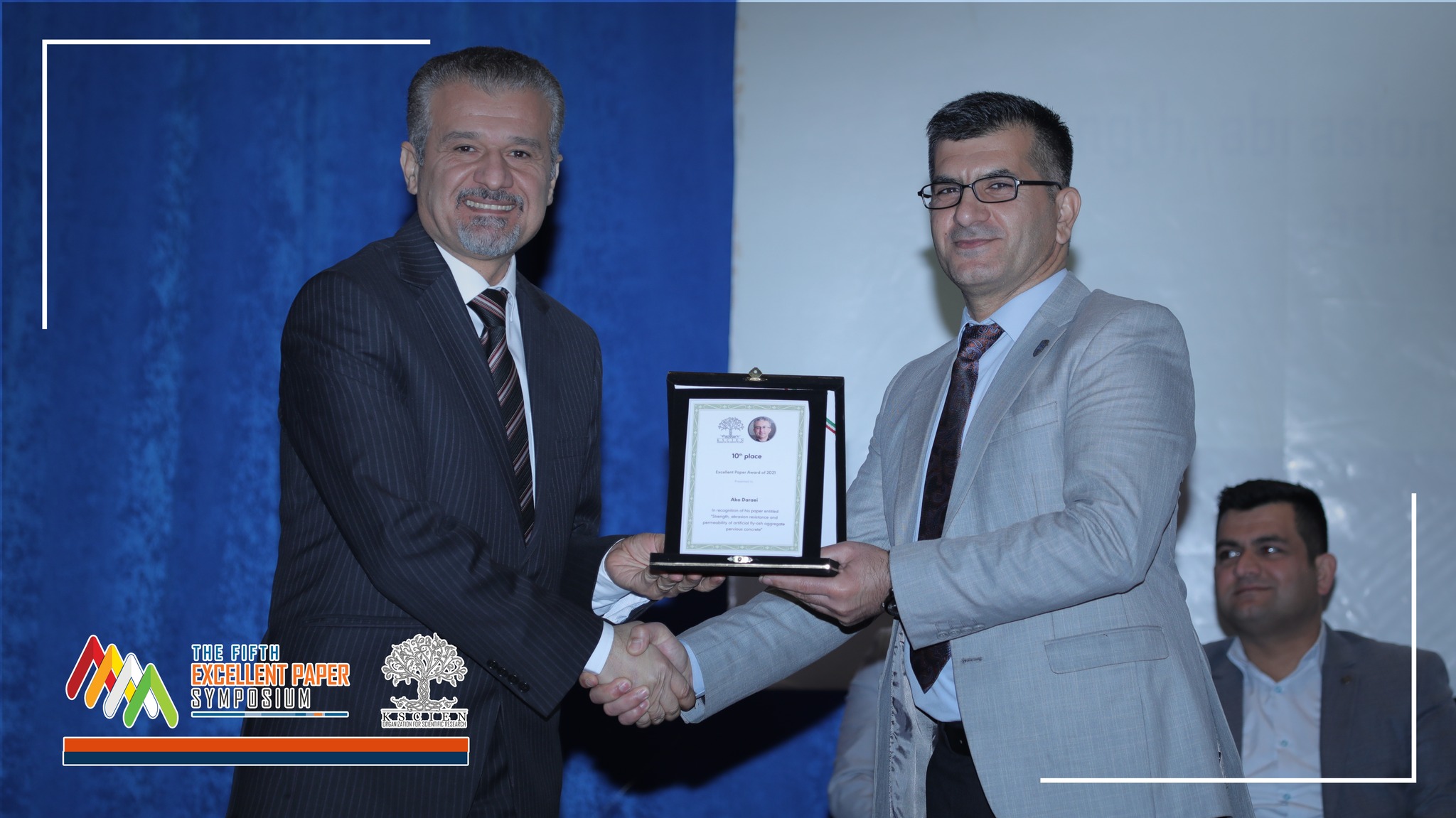 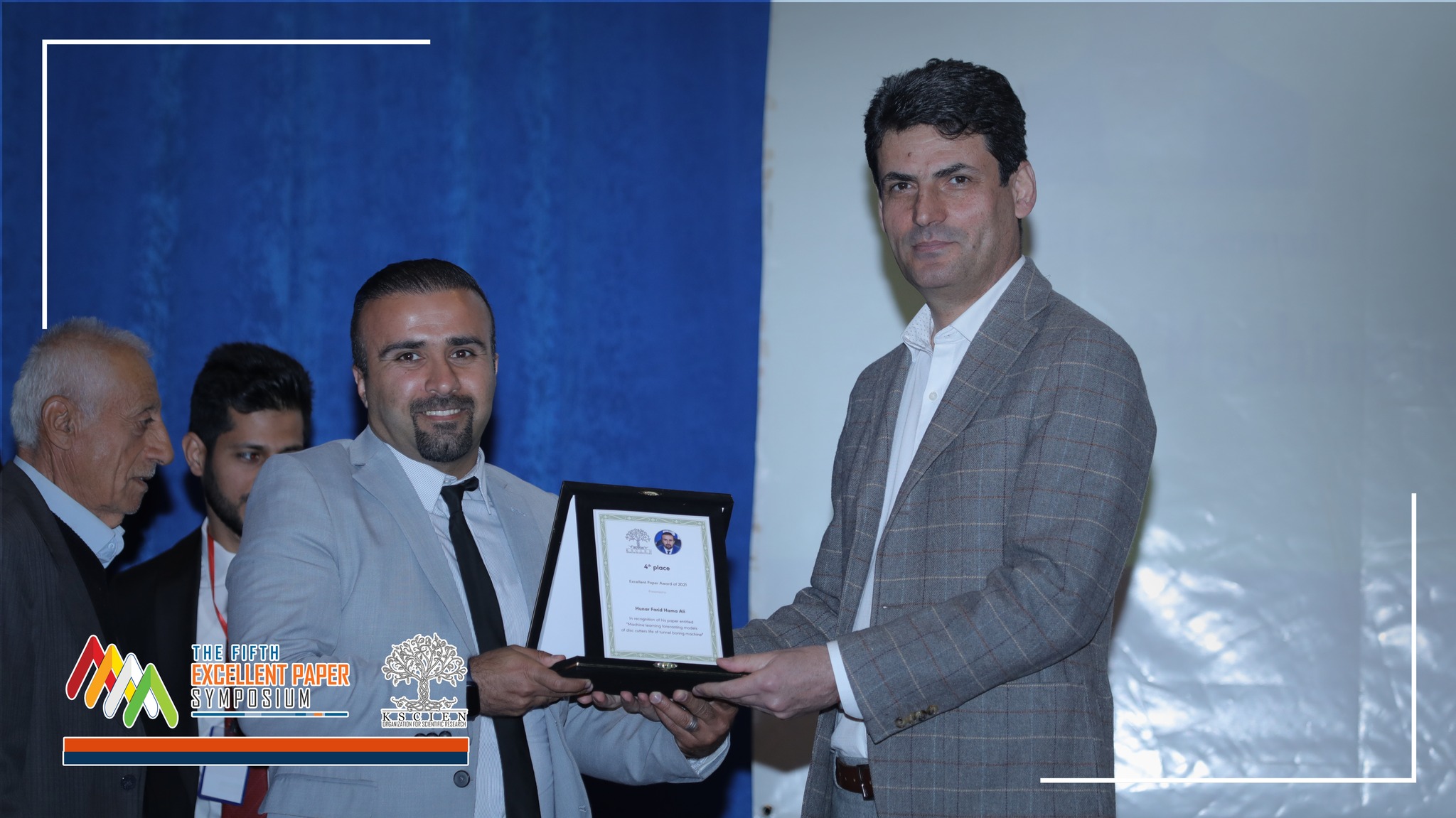 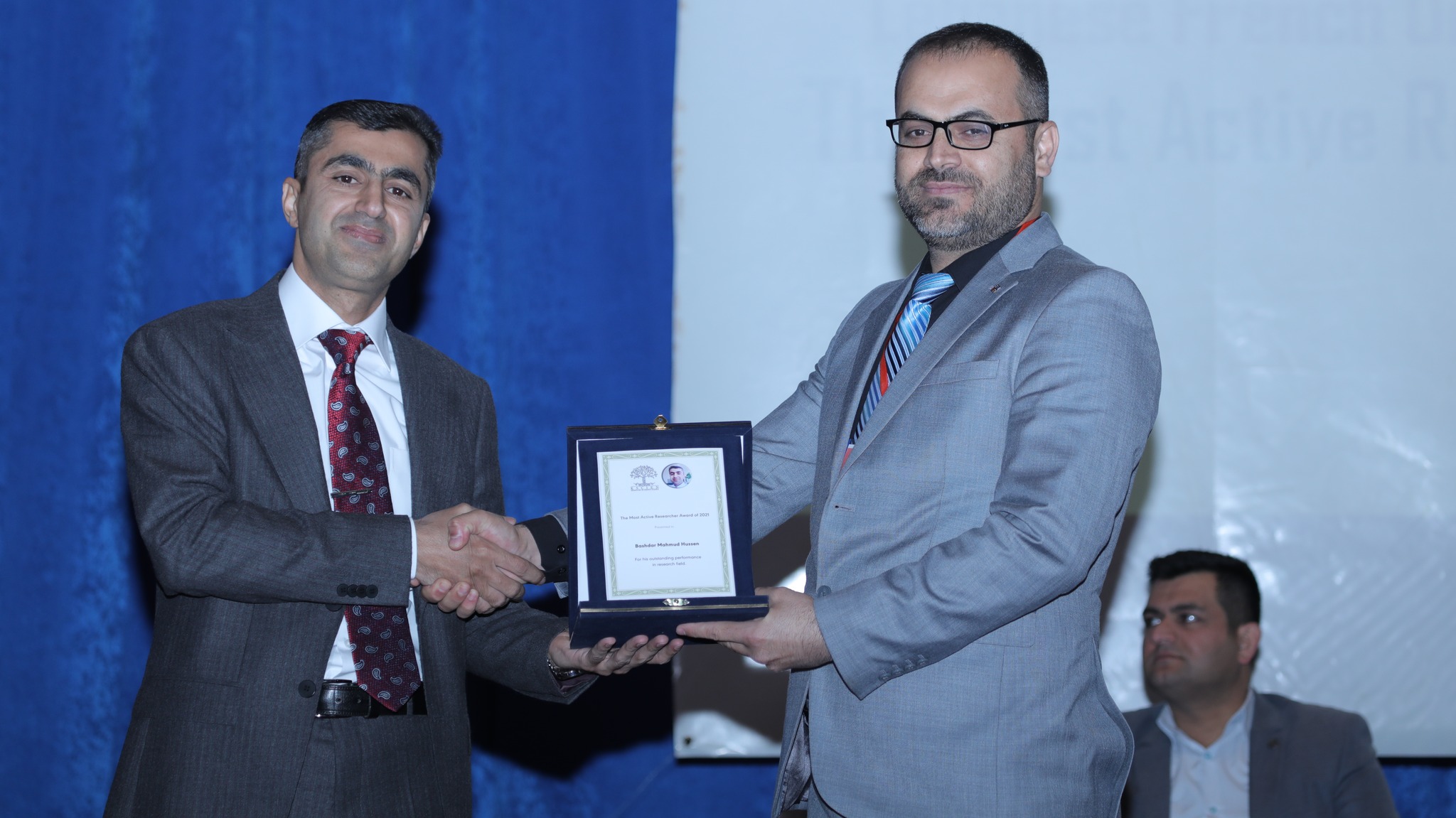 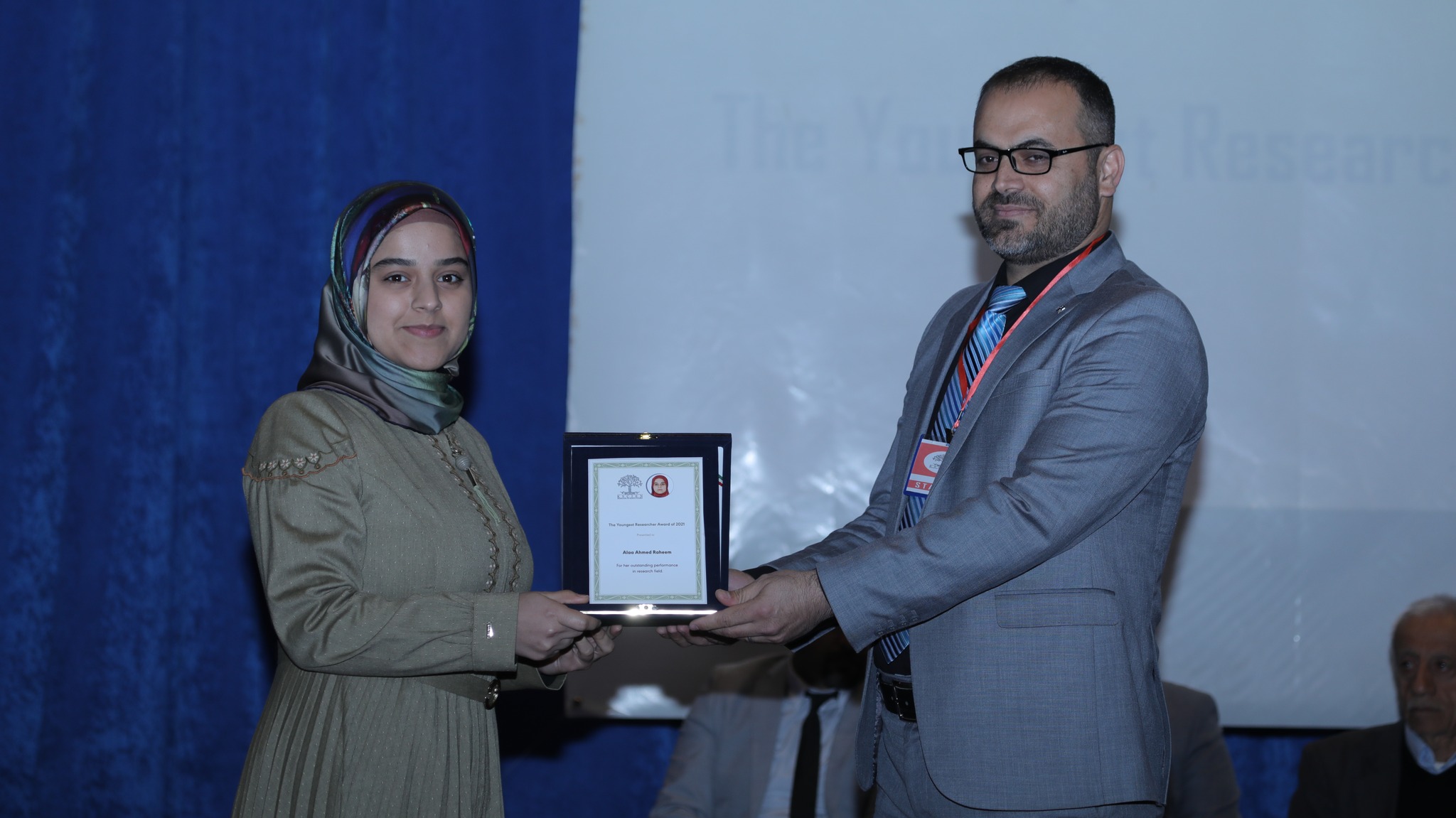 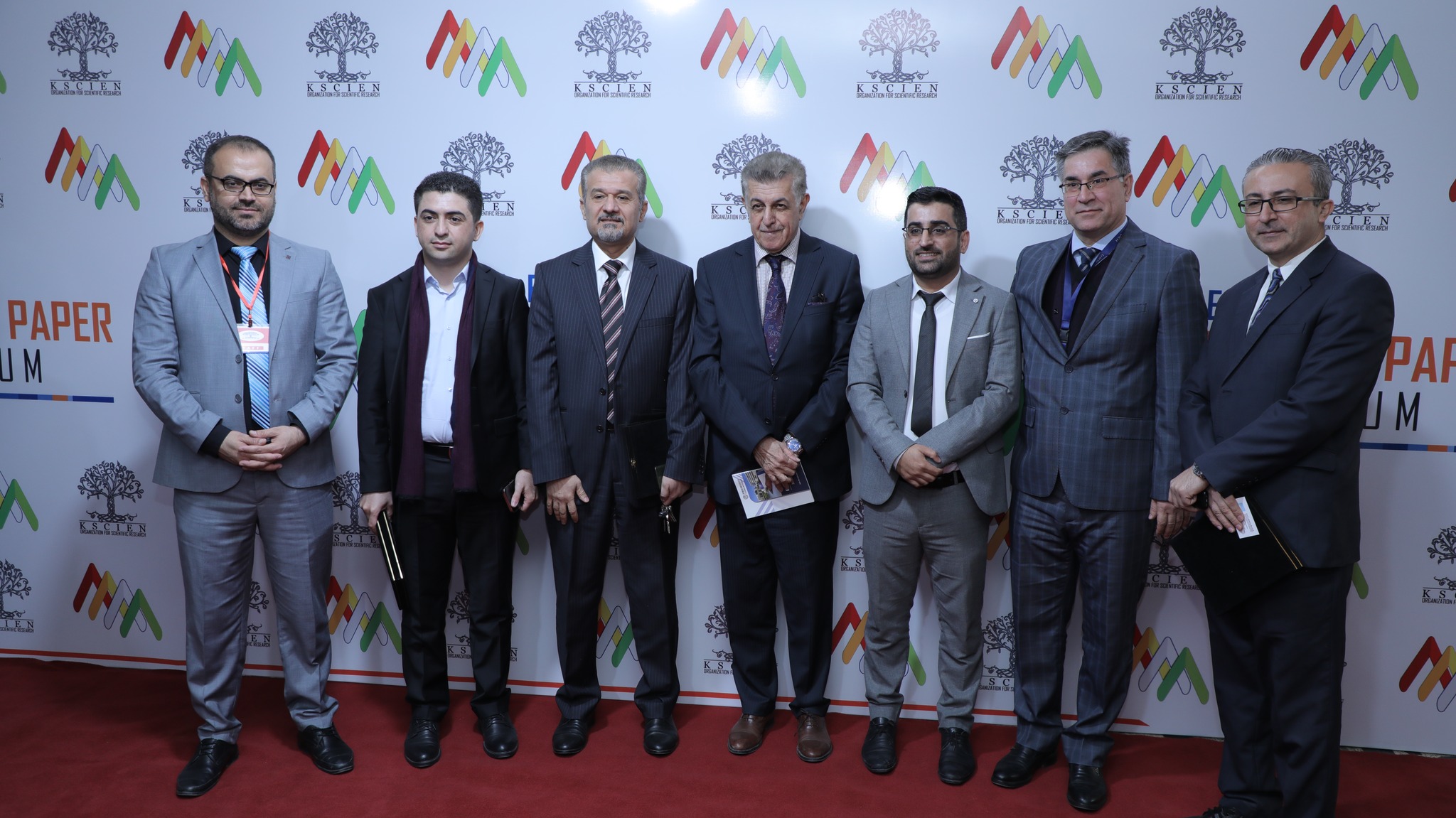 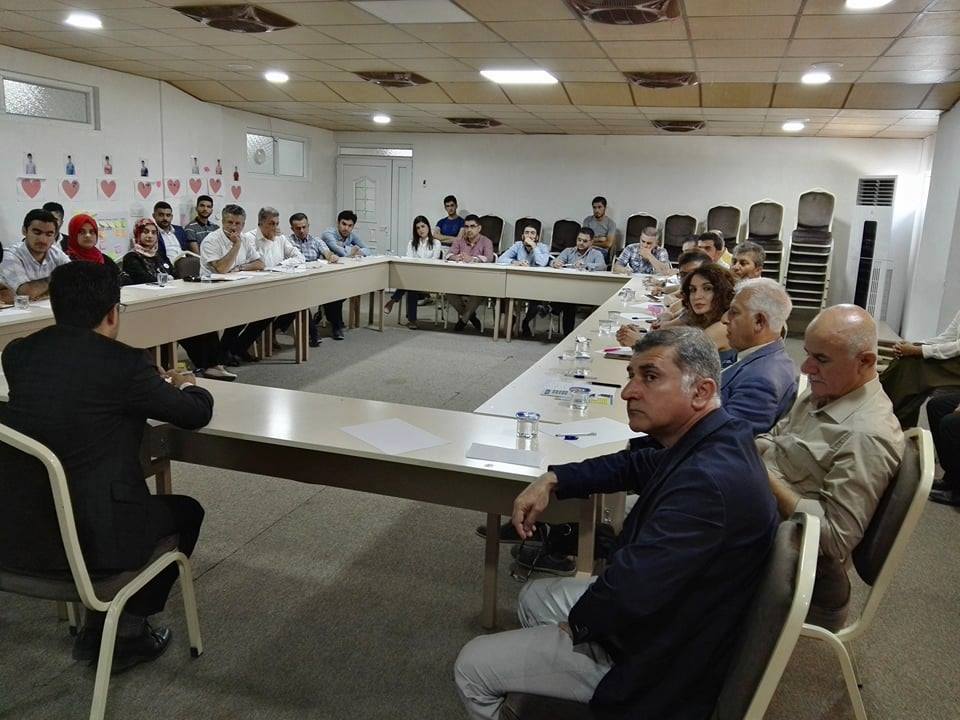 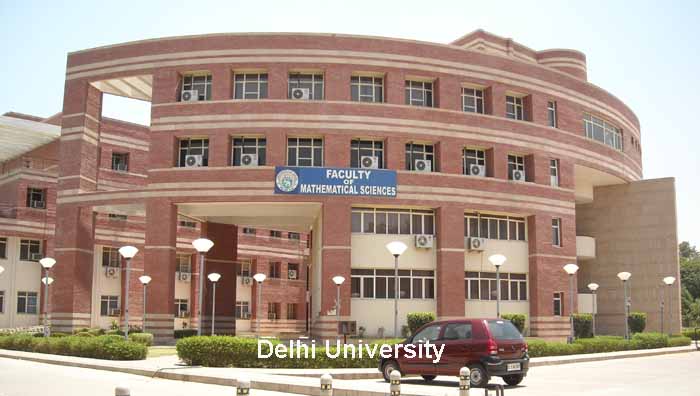 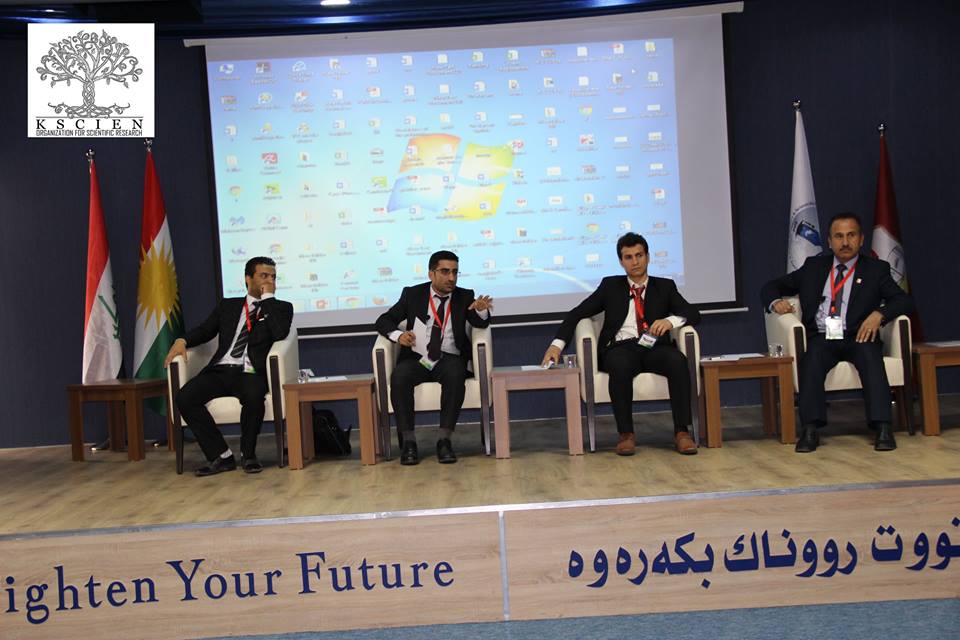